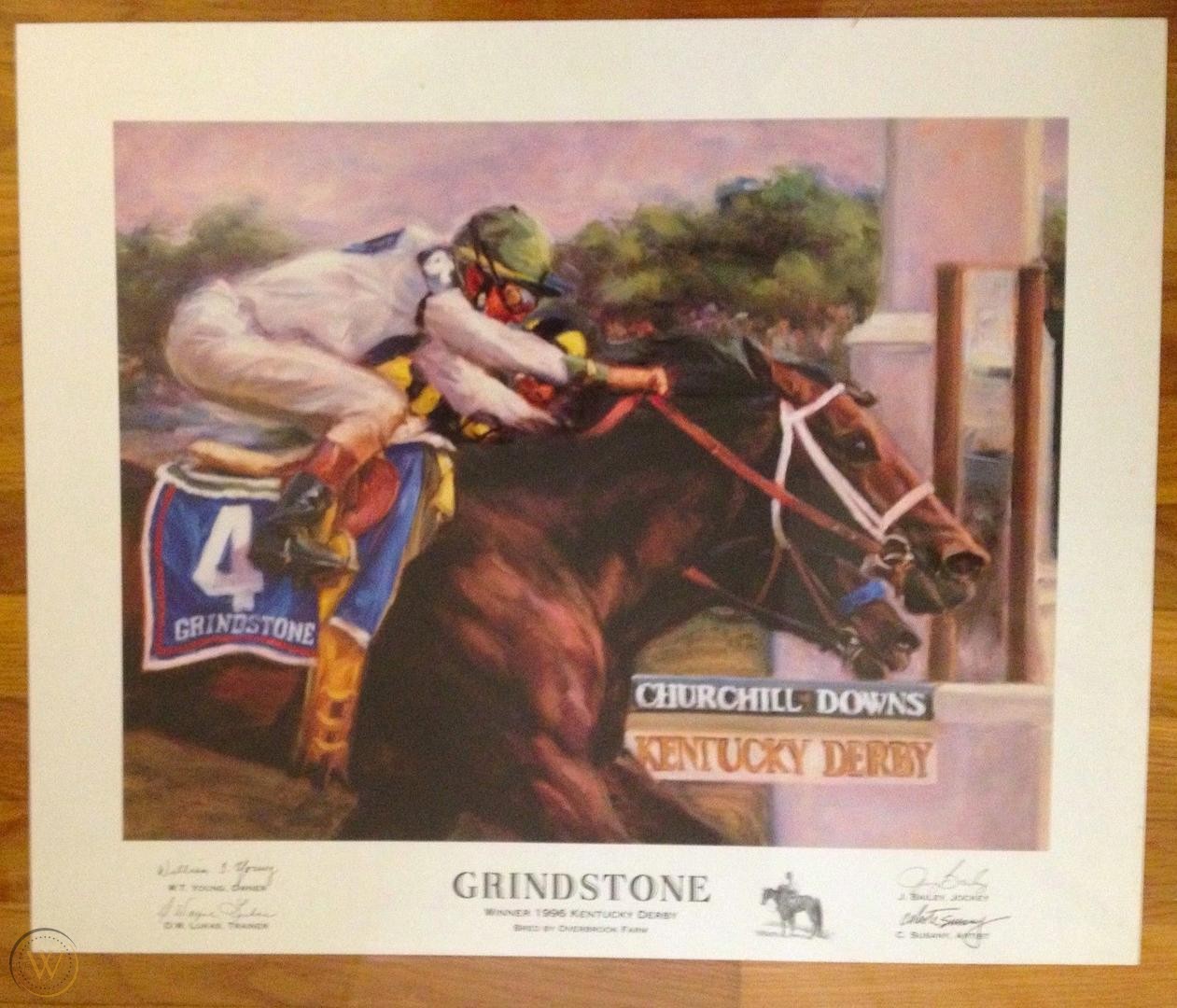 Company In a Race Against Time

WILMINGTON, DELAWARE, US, February 18, 2021 /EINPresswire.com/ — With a bit more than one day left in their current capital raise, Monetran’s CEO, Don Bielak, is confident that the company will reach its maximum limit of a quarter million dollars in investments. Monetran, an internet fintech company based in Delaware, is in the final stages of an SEC Regulation Crowdfunding being administered by the licensed investment portal, Netcapital. The most the company can accept in investments is $250,000 according to limits set by SEC rules.

Monetran recently launched its minimal viable product, or MVP, less than two weeks ago. The launch was so successful that the company received a good deal of favorable press, and with it came a flurry of investments. Now Monetran is less than $25,000 short of its maximum with just hours remaining in the campaign.

The MVP enables customers to buy, redeem, transfer, or hold company tokens, known as Moneda. Every Moneda is backed 100% by interest bearing government financial instruments such as U.S. treasuries and municipal bonds.

“I think word has finally gotten out about Monetran,” Bielak said. “There was a great article in Investor Place in which we were called one of ‘7 Stocks You Must Buy This Week.’ Well, the article got picked up by Nasdaq.com and that’s when the deluge started. You see, Moneda is different from any cryptocurrency out there. It’s been designed to gradually increase in value and therefore will largely, if not completely, negate inflation. And our system, built on the lightning-fast Stellar network, can make a peer-to-peer transfer anywhere in the world in 3-5 seconds. The whole thing is quite impressive.”

Monetran’s next phase will feature both domestic and cross-border payments. The company plans to compete for $600 billion in global remittances with a foray into the U.S. to Mexico market. That alone is worth $35 billion annually and Monetran says it will make those remittances at 70% less than the major competitors charge. One model says that the company could earn $10 million with a 3% market penetration at Monetran’s current fee schedule.

Investors have only until noon on Friday, February 19 to get in on the Monetran equity sale. Units (shares) are $1.25 each and every unit gets the investor a free Moneda token as a perk.