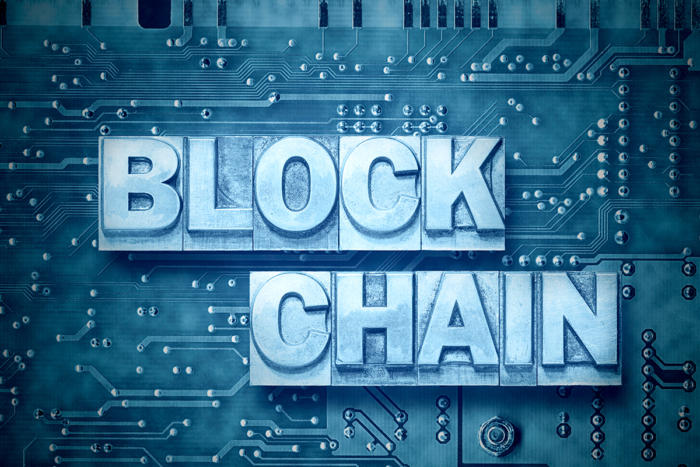 WILMINGTON, DELAWARE, US, February 8, 2021 /EINPresswire.com/ — Monetran LLC, an internet fintech company located in Delaware, has been tabbed as one of the best equity crowdfunding investments in an article published on InvestorPlace, one of the most respected sources of investing information on the net.

The piece was penned by Josh Enomoto, among the industry’s most accomplished journalists in the field of equity analysis. Enomoto is a regular contributor to the InvestorPlace website. The article, in its entirety, can be found here.

After describing the high cost and latency of the typical traditional transfer company, Enomoto said, “But this also opens the door for equity crowdfunding plays like Monetran. This fintech firm leverages the power of the blockchain to facilitate rapid-fire transactions (typically three to five seconds) while giving consumers a 70% discount relative to traditional money transfers.”

Monetran recently launched an MVP which has gotten high marks for its speed and easy user experience. The MVP enables users to buy, redeem, transfer, and save company tokens known as Moneda. One of Monetran’s first use cases deals with enabling those who are subject to high rates of inflation in their native currency to convert that fiat to Moneda tokens. Moneda is backed by interest bearing Government securities, enabling the tokens to gradually increase in value and to serve as a long-term store of value.

Longer term goals for Monetran include embarking in the cross-border remittance market, which is worth $600 billion globally each year. The company first plans to enter the remittance market from the U.S. to Mexico, which accounts for $35 billion annually. Monetran’s target for that market is a 3% penetration which would, at the current fee structure, earn $10 million a year. Several such markets are available to the company.

In closing, Enomoto said, “Monetran is exciting not only because of the remittance efficiencies but also allows further financial integration for developing and frontier markets.”

Monetran is currently engaged in an equity crowdfunding on Netcapital. Equity units (shares) in the company sell for $1.25 and a free Moneda token for each unit purchased is included in the price. The time remaining to invest in Monetran is running out. The current raise is scheduled to end on February 19.