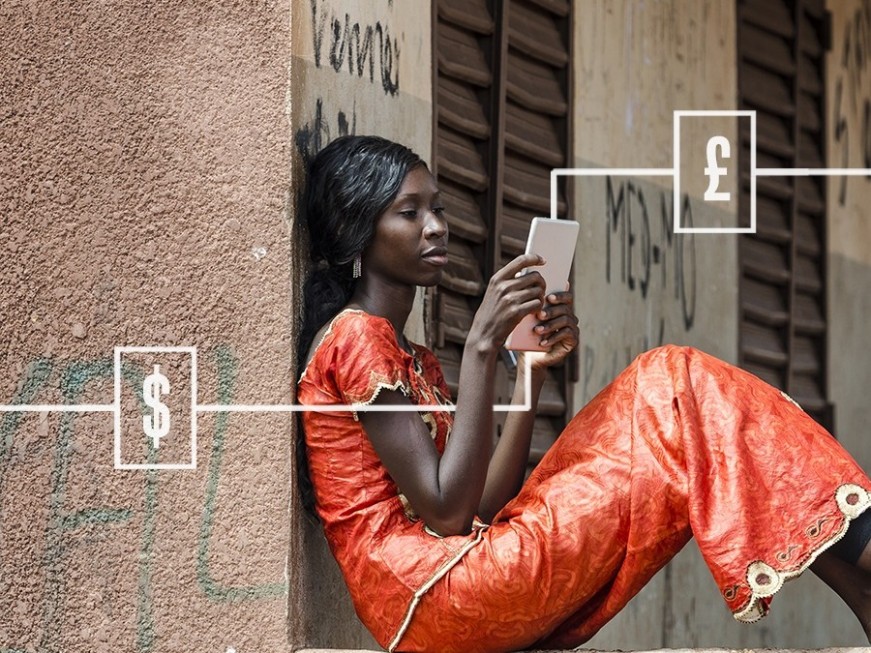 WILMINGTON, Del., Nov. 13, 2018 /PRNewswire/ — Millions of  the poorest people on earth rely on remittances from relatives for survival, and the impact that transaction fees have on them can be huge, with charges in the 7% range in most instances.

$14 – the average fee for a $200 remittance – may only buy a beer at a bar near Penn Station in New York; it’s also roughly the amount that can feed a struggling family in Nigeria for a full week. Imagine sending money to your poverty stricken sister overseas knowing that a week’s worth of food is being taken by the banks and processors for their profit.

One company is tackling the detrimental costs of remittances. Monetran LLC, an internet fintech company in Wilmington, Delaware, wants to join the battle to aid the world’s poor by substantially cutting transaction costs.

According to World Bank statistics, the average $200 remittance in these areas is subject to approximately 7.1% in fees, or more than $14. However, Monetran expects to enable transfers nearly anywhere in the world in a matter of seconds at a cost that is at least 70% less.

Monetran hopes to achieve this by building its app and supporting system on the Stellar Network, a blockchain that makes high speed, low cost transactions available to the companies that utilize its system.

“One of our goals has been to improve the lives of the poor by cutting high remittance fees,” said Don Bielak, CEO of Monetran. “Blockchain and cryptocurrency have combined to enable us to do just that. Stellar’s low fees make it possible for us to transfer a remittance for a fee of 2%, with the savings going directly to those impoverished recipients.”

“Some of the world’s most powerful companies are raking in huge profits from the 7% remittance fees they charge the poor,” Bielak said. “We are hoping to reverse that advantage and give those less fortunate a fighting chance for a somewhat better life.”