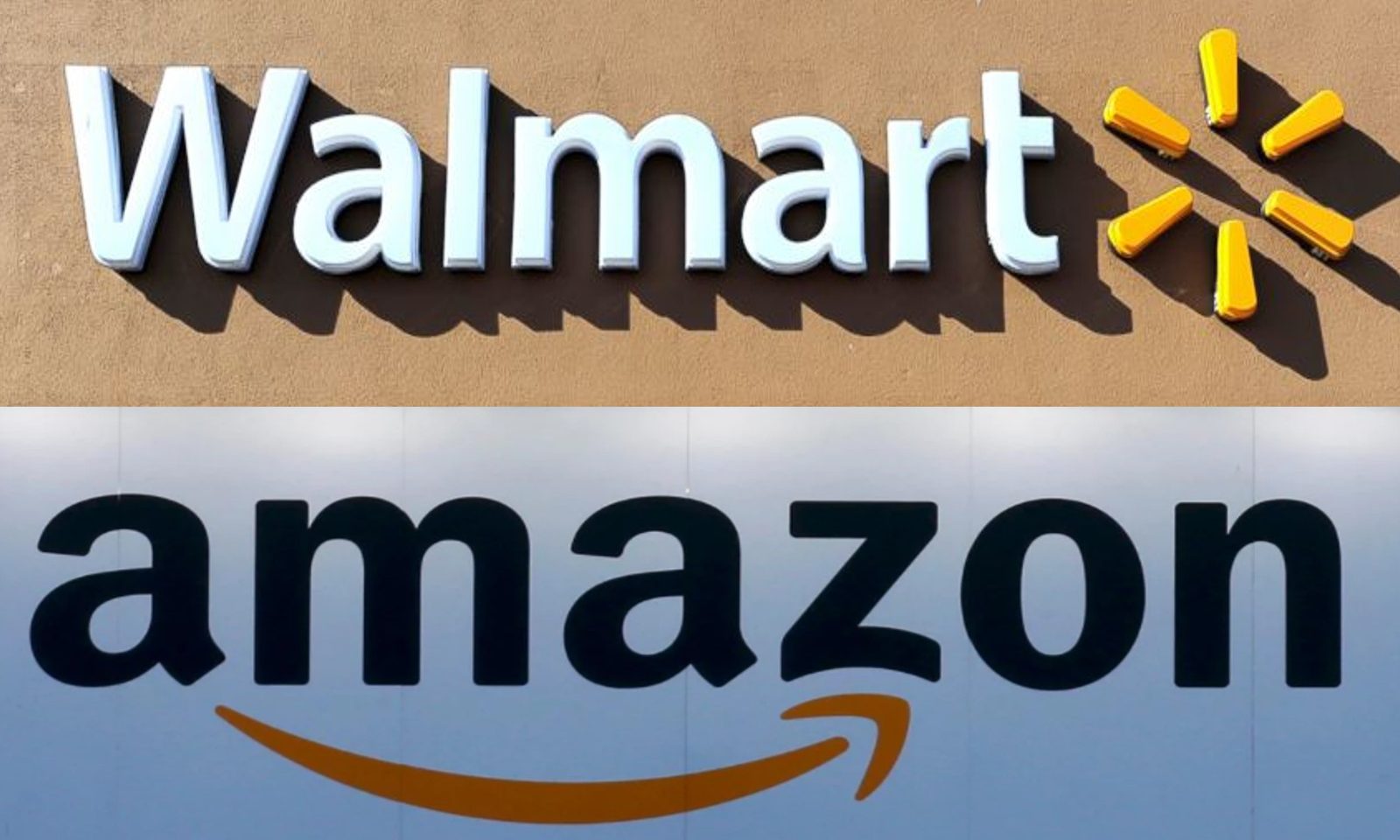 WILMINGTON, Del., Nov. 8, 2018 /PRNewswire/ — The management of Monetran LLC, an internet fintech company based in Delaware, isn’t shy when it comes to setting goals. In fact, forging partnerships with some of the world’s biggest retailers has been a target of the company since its inception.

Monetran’s CEO, Don Bielak, believes that such behemoths as Amazon and Walmart could partner with Monetran once the company can demonstrate how its stable token and proprietary app will enable customers to buy goods and services over the internet quickly, easily, and economically. Neither Amazon nor Walmart currently accept cryptocurrency, nor do most other significant retailers.

There is a good reason why no cryptocurrency has been able to gain universal adoption, and that is instability. Few merchants will accept a currency that may drop in value by 10% or more in a day and almost all major cryptocurrencies, including Bitcoin, have experienced that level of instability.

“There is a way to make a token stable, and we’ve designed a patent-pending method to do just that,” Bielak said. “Also, Monetran has engineered its token – called Moneda – to gain value over time, something others have promised but few, if any, have delivered.”

The backing of Monetran’s currency heavily contributes to its stability. Unlike other cryptocurrencies, Moneda will have intrinsic value because Monetran will make it redeemable for a portion of the principal in an asset account. This accomplishes two important things. First, it will provide liquidity, and second, it will establish a firm value for the token, which will support its stability.

Monetran is offering equity units, comprising a share of ownership in the company plus a token, to both U.S. and foreign investors through an SEC Regulation Crowdfunding campaign administered by Start Engine, one of the largest companies in the industry. Information on the investment can be found at www.startengine.com and general information appears on the company website at www.monetran.com.

So, why would an investor get onboard with Monetran? Bielak tackled that question directly.

“At Monetran, we’ve developed the currency of the internet,” Bielak said. “All other coins and tokens have failed because they can’t provide stability or guaranteed value. We can. This means that we’ll be able to do what others have not, namely, become an internet medium of exchange on a universal basis. The implications of this are enormous. Once we engage with major retailers, Monetran stands to process billions of dollars of transactions, which will earn Monetran and its investors millions of dollars annually. Although partnerships with the likes of Amazon and Walmart may be in the future, we have an immediate goal. The remittance market is approximately $600 billion annually. We will first enter that area, one in which typical transfer fees are 7% compared to our fee of 2%. One model shows that Monetran could earn $20 million annually if we can crack a 3% market share. That’s just one pairing based on a $30 billion market. There are a dozen similar markets available to us.”

Each unit of Monetran includes one token, so investors have the rare opportunity to separately own a piece of the company plus a token. Both will have value, according to Bielak.

“40% of investors’ money goes into the asset account. This gives Moneda instant value and credibility. Once our policies are instituted, the tokens should steadily increase in value. A portion of fees from the use of Moneda will be deposited into the account, and quarterly token burns will promote scarcity and an increase in price. As for the equity units, once Monetran is functioning properly, the value of the units should follow the trajectory of the company.”