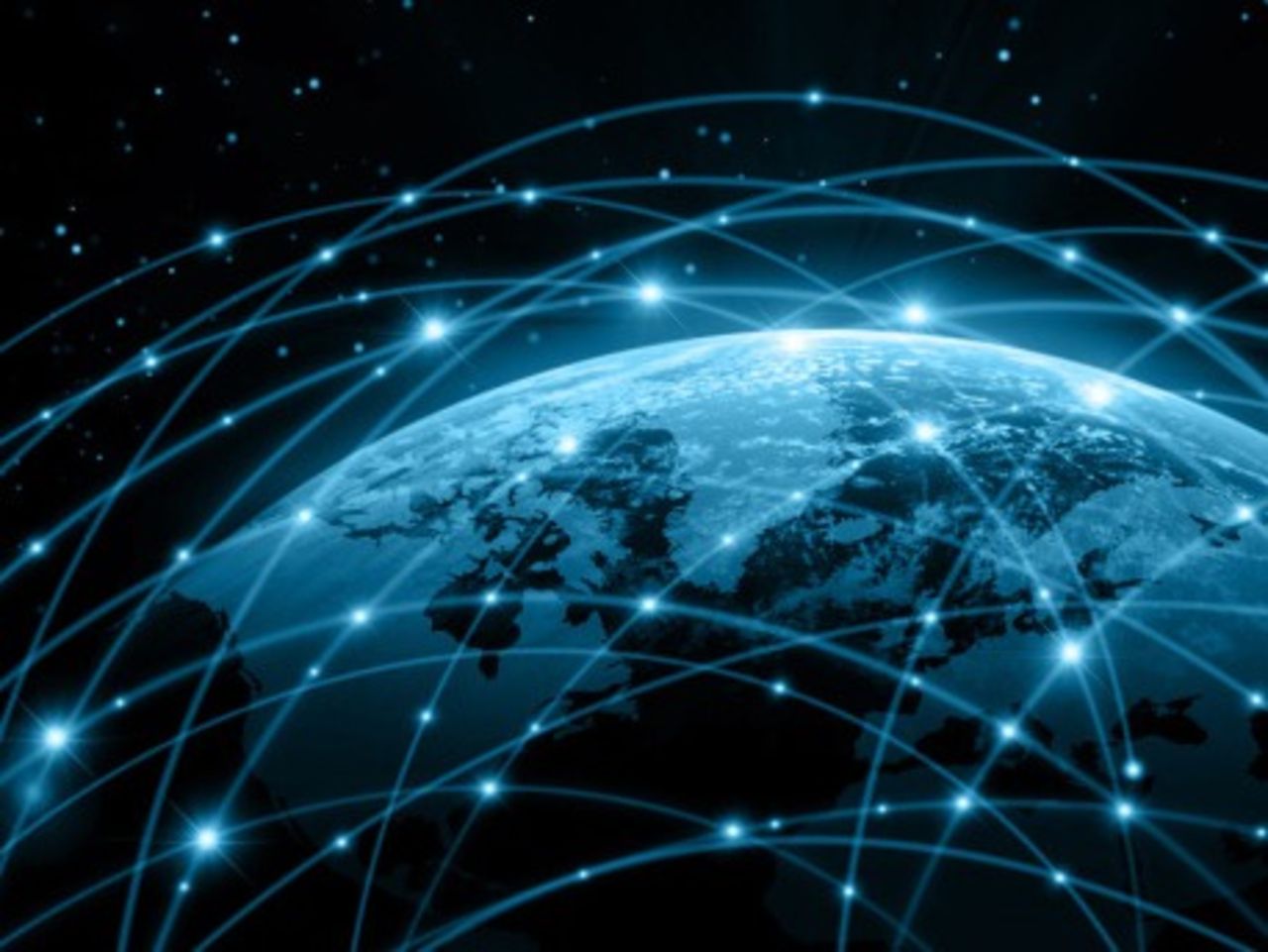 WILMINGTON, DE, UNITED STATES, September 21, 2019 /EINPresswire.com/ — Wilmington, DE – Central bankers around the world have been involved in a race to the bottom with interest rates actually falling into negative territory in many places around the globe. Combine that with the fact that many countries have seen their respective currencies experiencing high rates of inflation and you have a scenario wherein it has been nearly impossible for people to save money without it resulting in a loss.

What is needed for these savers is a true store of value – a financial vehicle which could negate both negative interest rates and high rates of monetary inflation.

Some Venezuelans, during the financial upheaval created by the socialist dictatorship of Nicolas Maduro, turned to Bitcoin in an attempt to preserve their wealth. Unfortunately, despite claims to the contrary, Bitcoin failed as a store of value because of its inherent instability. Those who purchased Bitcoin for nearly $20,000 per coin saw the value of the cryptocurrency drop by as much as 80%.

Enter a Delaware fintech startup called Monetran. Monetran has developed Moneda, a stable token backed by short term, interest bearing U.S. Government securities. This gives the holders of Moneda tokens the expectation of preserving the value of their wealth against losses from inflation or negative interest rates.

“Billions of dollars worth of foreign currency has been pouring into the U.S. in search of safety from negative interest rates now prevalent in Europe,” Don Bielak, Monetran’s CEO said. “In other parts of the world, high inflation is the destroyer of wealth. What we have done at Monetran is to design a cryptocurrency which will combat both of these enemies. This is in addition to Moneda’s ability to serve as a medium of exchange for remittances and internet purchases. This makes our token a valuable instrument on a world-wide scale and a model for mass adoption.”

Monetran is in the process of finishing its internet system and the company expects to have it tested and ready for launch in the 4th quarter of this year.

The company is currently conducting an SEC regulated equity offering through the investment portal, StartEngine. Each investment unit consists of one share of stock plus a Moneda token. Monetran’s StartEngine page can be accessed at www.startengine.com/monetran-llc.

Monetran also maintains a website which serves as its main information conduit. It can be accessed at www.monetran.com.