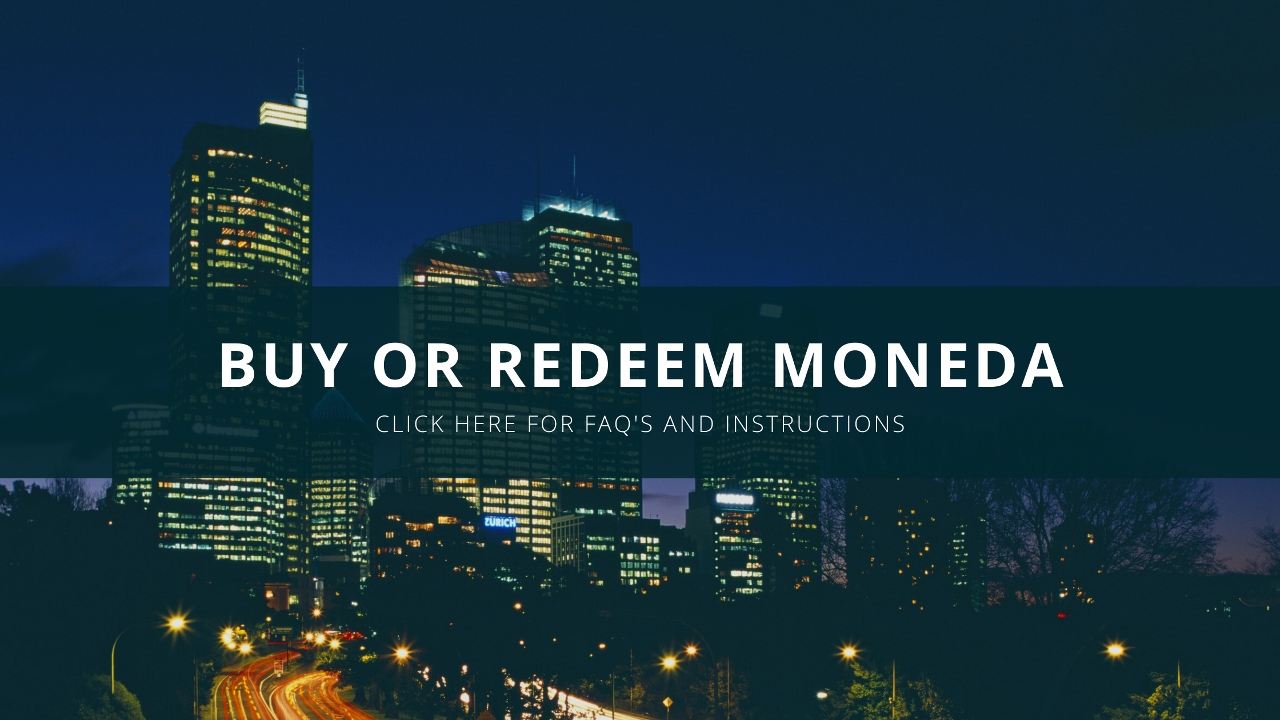 WILMINGTON, DE, USA, February 12, 2021 /EINPresswire.com/ — Monetran, a cryptocurrency fintech company based in Delaware, saw monstrous gains in both the number of investors and the total invested during an 18 hour period beginning on the evening of February 10. The company is currently raising funds through their most recent equity offering administered by the SEC licensed funding portal, Netcapital.

Monetran experienced a doubling of the previous investments of the offering to a total of just over $150,000. The number of investors in the offering also more than doubled.

The sudden and dramatic increases may be due to a “perfect storm” scenario, according to Monetran’s CEO, Don Bielak.

“I don’t think there is any single reason we experienced the success of the past day,” Bielak said. “Rather, I believe it’s probably owing to a convergence of factors. First, we made our first direct sales of Moneda tokens this week and delivered them to customers. Also, we have been getting very favorable media attention, especially of late, including a “buy recommendation” from a highly regarded crowdfunding analyst. Then there’s the PR work we’ve been involved in which includes very successful ads aimed at both investors and potential customers. So, I’m a bit reluctant to give credit to any one thing. I think it’s likely due more to a “perfect storm” of all of these things coming to fruition at once.”

Among the ads placed by Monetran are those which target an affluent demographic in Argentina. The company’s minimal viable product (MVP) affords customers who experience capital loss of their savings due to local fiat inflation the ability to preserve their wealth by purchasing and holding Moneda tokens. Monedas are asset-backed, redeemable stable tokens which are designed to protect against losses from inflation. The company says that this is accomplished by backing the tokens 100% with short-term interest-bearing U.S. government financial instruments. The interest earned by the instruments remains in the account which backs the tokens and provides the ability of Monedas to gradually increase in value which will largely – and often completely – negate the effects of inflation.

“We decided that Argentina was a perfect place to offer our MVP’s capabilities,” Bielak said. “With the Argentine peso experiencing 40% inflation, the citizenry of that country can benefit greatly by placing their assets in Moneda. Our tokens can provide the stability necessary to overcome the devastating effect that such a high inflation rate will have on savings. And, customers can hold the tokens for any period of time they wish. Monetran will redeem them on demand.”

Part of the Monetran model is low fees to move capital into and out of Moneda tokens. The cost to buy tokens directly from the company is 0.1% (one tenth of one percent) with a 50 cents transaction fee. The fee for redeeming tokens (withdrawing to fiat) is typically only 1%.

Bielak said, “I think that the virtues of Monetran and our business model are now being examined by a wider cross section of the general public. The company offers both a great opportunity for investors and an excellent vehicle for those interested in preserving their wealth.”

Has the CEO been surprised by the recent deluge of investors and investments in Monetran?

“No, not at all,” Bielak said. “I’ve always considered Monetran to be something that both investors and customers could get behind. We basically have it all: a solid concept, a great team, and a product that can benefit many in the general public. And now we have momentum. Monetran’s future has never looked brighter.”

Investors can buy units (shares) of Monetran for $1.25 each. A free Moneda token, given as an investor perk, is included for each unit purchased. The current Monetran offering on Netcapital is scheduled to end on February 19.